Inspiration – 400 plus Virgins and Counting

According to the dictionary it is defined as “the process of being mentally stimulated to do or feel something, especially to do something creative.”

“Helen had one of her flashes of inspiration.”

This describes an incredibly Happy AND Successful person… Richard Branson.

I am inspired by people who see life as an adventure, and whose mission is to challenge themselves and the status quo in everything they do.

One of these people, to me, is a man named Richard Branson. Wikipedia says:

Sir Richard Charles Nicholas Branson (born 18 July 1950) is an English business magnate, investor, and author. In the 1970s he founded the Virgin Group, which today controls more than 400 companies in various fields.

Branson expressed his desire to become an entrepreneur at a young age. His first business venture, at the age of 16, was a magazine called Student. In 1970, he set up a mail-order record business. He opened a chain of record stores, Virgin Records—later known as Virgin Megastores—in 1972. Branson’s Virgin brand grew rapidly during the 1980s, as he started Virgin Atlantic airline and expanded the Virgin Records music label. In 2004, he founded spaceflight corporation Virgin Galactic, based at Mojave Air and Space Port in California, noted for the SpaceShipTwo suborbital spaceplane designed for space tourism.

In March 2000, Branson was knighted at Buckingham Palace for “services to entrepreneurship”. For his work in retail, music and transport (with interests in land, air, sea and space travel), his taste for adventure, and for his humanitarian work, he has become a prominent global figure. In 2007, he was placed in the Time 100 Most Influential People in The World list.

His Inspiration: always moving forward and embracing potential is his way to Participate with Purpose

From failed world record attempts to failed businesses Richard Branson has had every kind of experience you can imagine, yet he never stops creating, iterating and evolving. It seems that failure is not a deterrence or obstacle to Sir Richard, just an opportunity to learn and do better “next time”.

He has written: “I suppose the secret to bouncing back is not only to be unafraid of failures but to use them as motivational and learning tools. … There’s nothing wrong with making mistakes as long as you don’t make the same ones over and over again.”

Sir Richard has been as dedicated to cultivating opportunities and leadership for others, as he has been to adventure. Through writing, consulting, speaking and philanthropy he has affected many peoples potential Happiness AND Success.

He is ever engaging and a great interview. He seems to have the joy of a child and the focus Shaolin Monk. He has endless energy and capacity for new ideas, and seems to be honor driven. 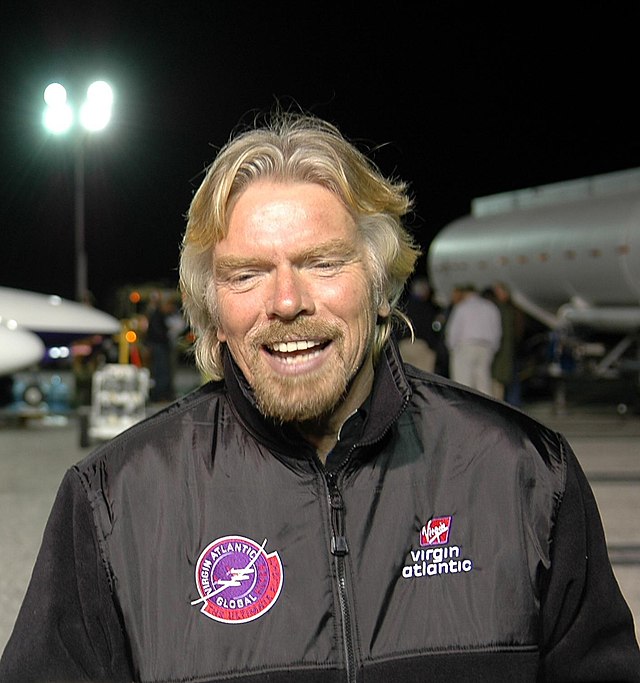 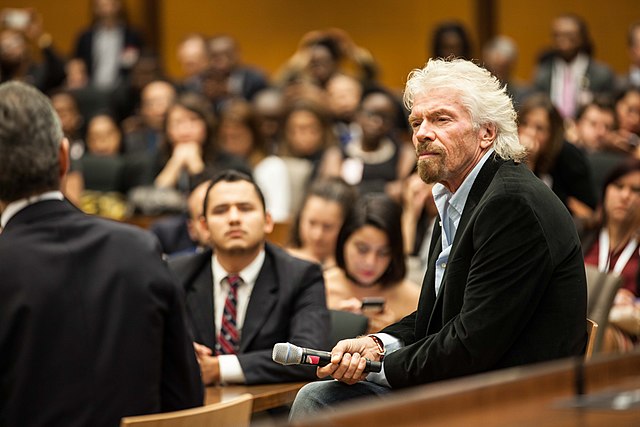 Addicted to Surprise and Limitlessness

Branson has dyslexia, and had poor academic performance; on his last day at school, his headmaster, Robert Drayson, told him he would either end up in prison or become a millionaire. In London, he started off squatting from 1967 to 1968, things were not good for Sir Richard. Then in 1968 he launched “Student”, a magazine, his net worth rose to £50,000.

He has never let personal deficiencies, or difficulties get in the way of professional opportunity or potential… is it because he is a member (former President) of the Old Stoic Society of Stowe School (but that is a whole other story)?

Virgin Records signed such controversial bands as the Sex Pistols, which other companies were reluctant to sign. Virgin Records would go on to sign other artists including the Rolling Stones, Peter Gabriel, XTC, Japan, UB40, Steve Winwood and Paula Abdul, and to become the world’s largest independent record label.

Richard Branson’s first successful entry into the airline industry was during a trip to Puerto Rico. His flight was cancelled, so he decided to charter his own plane the rest of the way and offered a ride to the rest of the stranded passengers for a small fee to cover the cost. Then he formed Virgin Atlantic and Virgin Cargo in 1984. He formed Virgin Holidays in 1985. 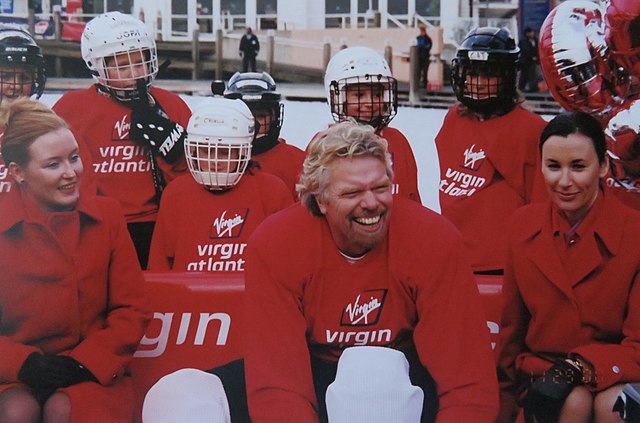 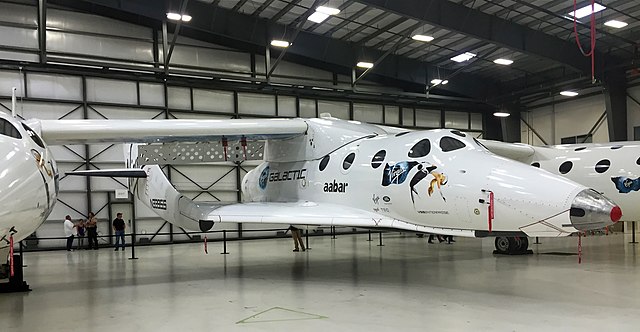 Virgin Galactic plans to make flights available to the public with tickets priced at US$200,000 using the Scaled Composites White Knight Two.

Virgin Holidays is a company that offers everything from cruises to tours all over the world. In addition, the company has a specialist cruise division called “Virgin Holidays Cruises”.

When I learn about or have the privilege to meet people like Sir Richard Branson – Responsible, Limitless and full of Surprise – my life is never the same. The change might be momentary like a moment of Joy, or could be immediately useful like a fortification of my Will, or it could even be something more profound like a shift in my Character.

Either way, I cherish opportunities for encounters with new personalities and ways of thinking. Do you?

Share your thoughts on Determination and what it means to you.

Maybe you could even share a favorite encounter with a new personality or way of thinking about things.